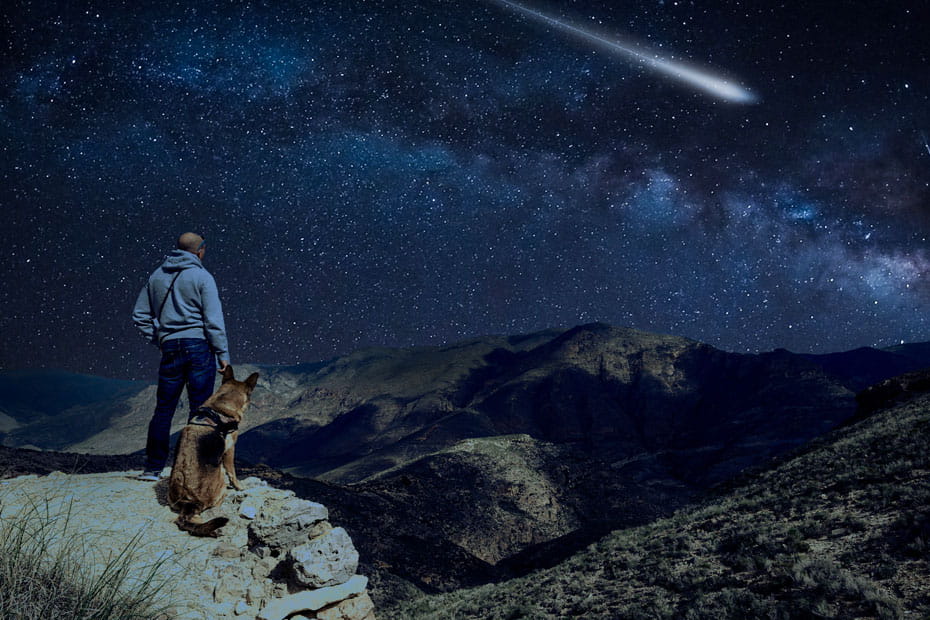 Where to Watch the Eta Aquarids Meteor Shower in Colorado

Every May, the Eta Aquarids reach their peak. These meteors are fast and well-known for their speed —  traveling into Earth’s atmosphere at 148,000 miles per hour. This speed leaves behind a glowing train, which is stunning. When the show really lights up, you can see up to 30 Eta Aquarid meteors per hour, though 10 meteors is a more realistic number in the Northern Hemisphere.

When is the best time to see the meteors?

Because the Eta Aquarids can be seen from anywhere in the sky, you have tons of viewing options. The best viewing times tend to be after midnight and before dawn, and you’ll want to dedicate at least an hour to scanning the sky.

Grab a permit for backcountry camping inside the Monument and settle in for some starry skies.

If the skies are clear and the moon isn’t too bright, you should be able to catch some meteors from the Monument. However, light pollution from nearby Grand Junction can spoil some of the view. If you’re able to head further out of town, you’ll be rewarded with less light pollution.

Settle in at one of the lakes on the Grand Mesa

Heavy tree cover will obstruct views, but there are more than 300 lakes scattered across the Grand Mesa. These spots will give you wide-open vistas of the night sky, so think about setting up camp for a night or two to watch the meteors.

Get away from the city lights at Dinosaur National Monument

Head northwest to Dinosaur National Monument to really get away from it all. There are three campgrounds to choose from on the Colorado side, If you visit before May 8th, consider grabbing a free backcountry permit. The high season officially starts on the second Monday in the month of May, when riverside spots on the Green and Yampa rivers are reserved for boaters. But, in the off-season, backpackers are free to camp in these scenic spots.

There’s little light pollution in and around Great Sand Dunes National Park, making it the perfect getaway for watching the Eta Aquarids meteor shower this May.

You can camp at the Piñon Flats Campground and hike out into the dunes in the evening (just be extremely mindful of where you’re going, because it’s easy to get lost in the dunes). Free backcountry camping permits are also available at the Visitor Center. 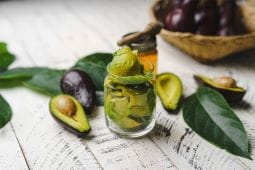 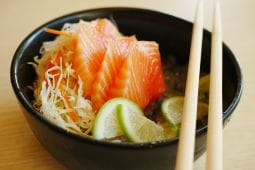 Best Workout Destinations in Colorado that Provide a Great View 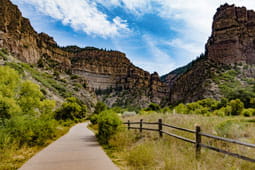