You don't have to drink every day of the week to have a serious drinking problem. A case in point: binge drinking.

Binge drinking isn't the same as having an addiction to alcohol. It's when people drink a lot of alcohol at one time. They might plan to have one drink but end up having several more. Binge drinking is often defined as having:

A hangover is just the start

The Centers for Disease Control and Prevention considers binge drinking one of the most dangerous forms of alcohol use. In part, that's because binge drinking can lead to a lot of immediate problems. Among them: injuries (like falls and car crashes), poor decisions (like having unsafe sex) and even alcohol poisoning (which can be fatal).

But that's not all: Alcohol benders can hurt your health in the long run too. Over time, binge drinking may raise the risk for:

Binge drinking causes other problems too. It can harm relationships with family and friends. It may also cause performance problems at work or school.

Are you worried about alcohol use or its effects on your life and health? If so, you can always ask your primary care doctor how to get help. 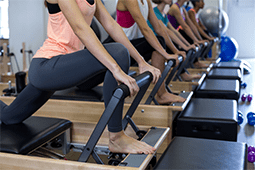 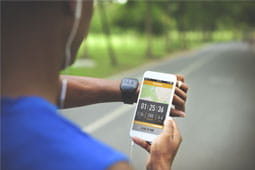