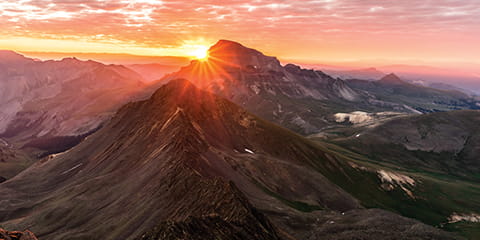 Is Heartburn a Sign of Something More Serious? | Rocky Mountain Health Plans Blog

Is Heartburn a Sign of Something More Serious? | Rocky Mountain Health Plans Blog

Heartburn is generally associated with a burning pain in the chest or throat. Some people have acid reflux, a condition where the liquid content of the stomach refluxes up into the esophagus- the tube that carries food from the mouth to the stomach. Two out of five individuals have heartburn at least once a month. One out of five has it on a weekly basis. And one in ten suffers from it daily.

Heartburn can lead to Gastroesophageal Reflux Disease (GERD), Barrett’s Esophagus and, in a very small number of individuals, esophageal cancer. A person has GERD if he or she has reflux more than twice a week. In addition to the symptoms described above, coughing, asthma and laryngitis can also be symptoms of GERD. Some people show no symptoms at all.

When GERD occurs frequently, it can damage the lining of the esophagus. In more serious cases, the esophageal lining begins to look like the lining of the intestine, a pre-cancerous condition called Barrett’s Esophagus. Only a small percentage of those who have GERD develop Barrett’s Esophagus and a much smaller percentage of those with Barrett’s develop esophageal cancer. According to the Society for Gastrointestinal Endoscopy, only one out of every two hundred individuals with Barrett’s develops cancer per year.

Still esophageal cancer is on the rise. In the past few decades, the incidents of esophageal adenocaricinoma, a cancer associated with Barrett’s Esophagus, has risen by 600%, although the numbers are still low. What you eat, your weight, the medications you take, whether you use tobacco or consume alcohol, caffeine or carbonated drinks can all be causes of heartburn. GERD and Barrett’s Esophagus are chronic conditions. You can not cure them but you can control them.

When changes in lifestyle (elimination of tobacco, for example) and modification to your diet don’t work by themselves, medications, either over-the-counter or through prescription, may be recommended. Exercise is important if you are overweight. A person is most likely to have reflux when they are lying down. Avoid eating two or three hours before bed. An endoscopy is use to confirm GERD. In the case of Barrett’s Esophagus, a biopsy is also necessary.

Most everyone has heartburn once in a while. But when it becomes more frequent, it is time to discuss your symptoms with your physician. Early detection and treatment can help alleviate unpleasant symptoms and prevent a condition from becoming more serious. 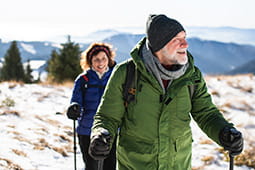 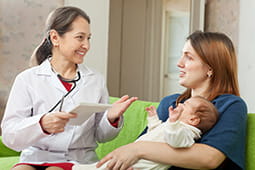 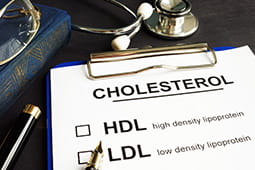 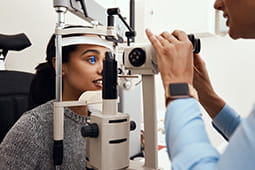 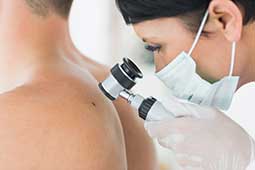 Men and the Dangers of Skin Cancer | RMHP Blog